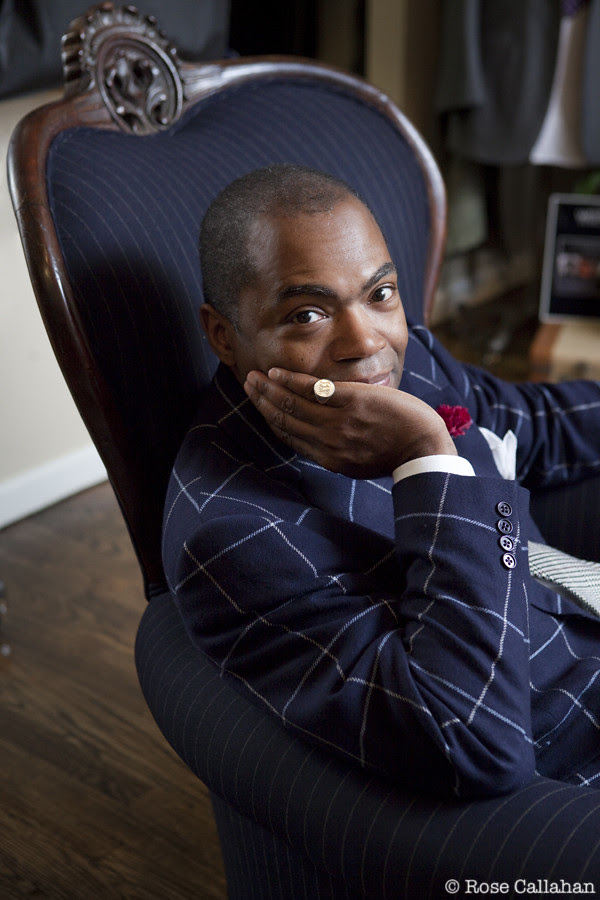 The dapper gentleman here is Dr. Keith Churchwell of Nashville, brother of a recent Dandy Portraits subject, Dr. Andre Churchwell.  Yes, both distinguished doctors, and yes, both exceptional dressers.  The Churchwells are certainly a family blessed with abundant talent and style - and there are still three more siblings I haven't met!

Keith attributes his desire for elegance to his father, the late Robert Churchwell, who was the first African American journalist to report for a major southern newspaper, The Nashville Banner.  From 1950 -1981 he worked for the Banner, most notably reporting on the front lines of the Civil Rights Movement.  The elder Churchwell's pioneering role in the Movement has been immortalized in David Halberstam's book The Children, and a profile of his life can be viewed here.  Keith recalls that he always saw his father impeccably dressed - it was part and parcel of his personality - and this heritage naturally influenced Keith's own flair for dressing. 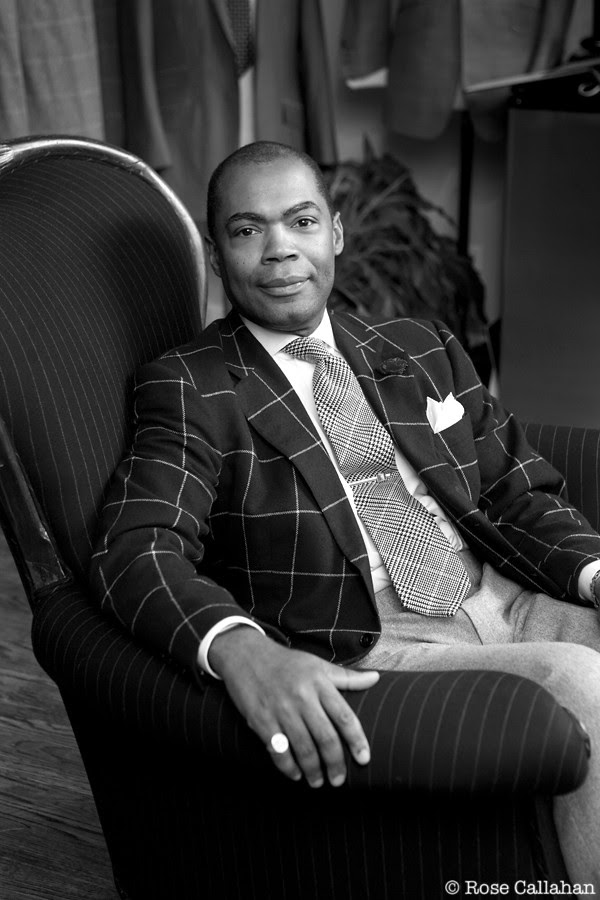 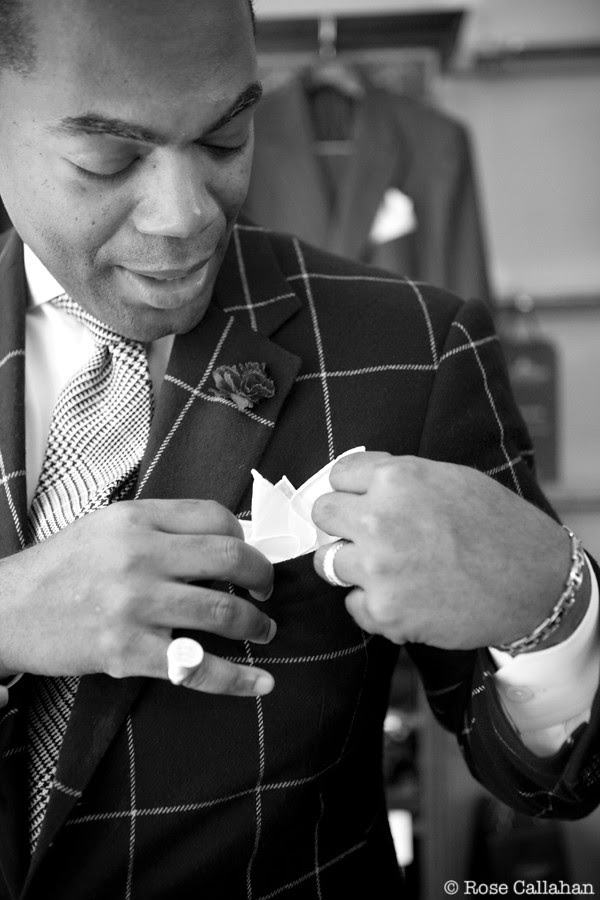 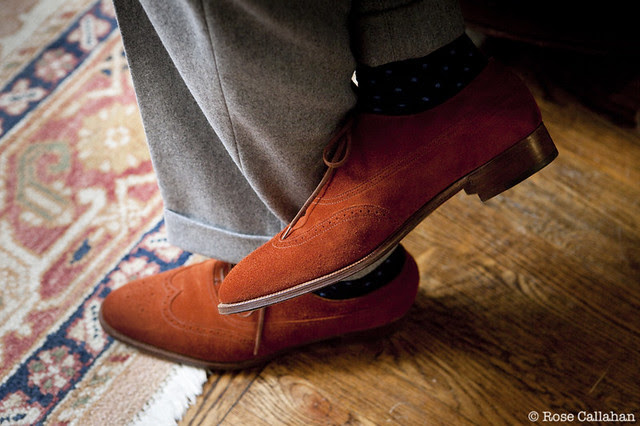 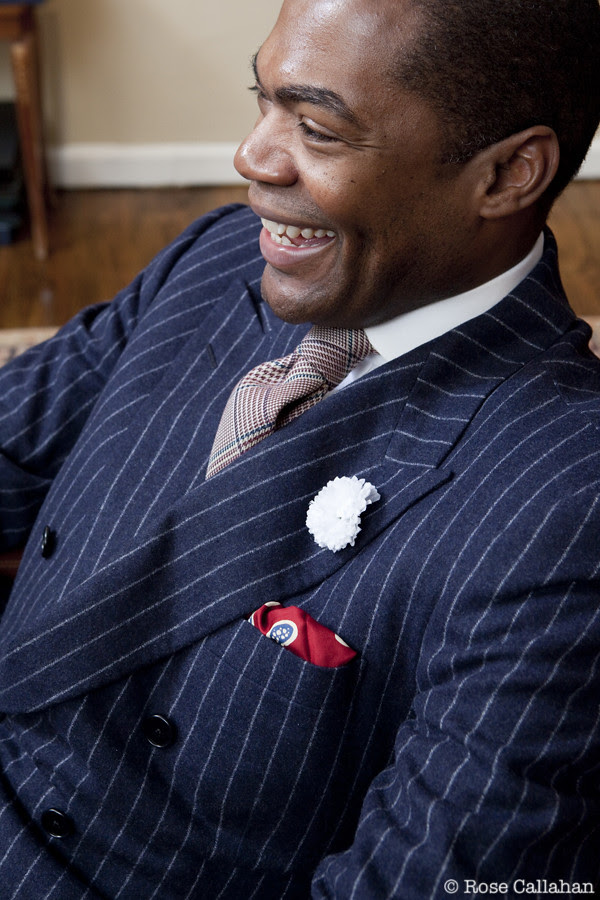 After I our initial meeting at the clubhouse that is Len Logsdail's,  I thought it might be fun to meet up with him before he and his wife Leslie went out for a Broadway Show on Saturday night.  There was talk of a midnight blue velvet jacket... 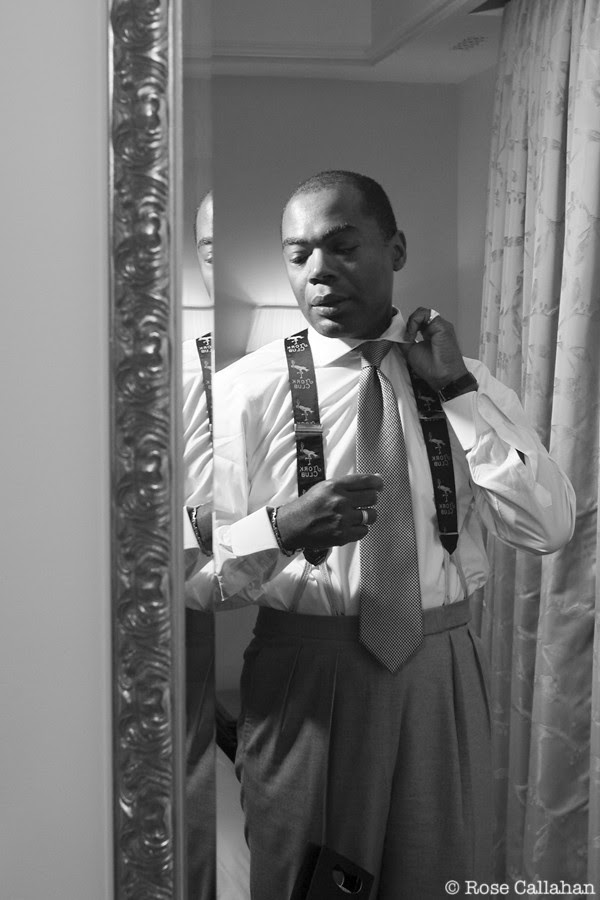 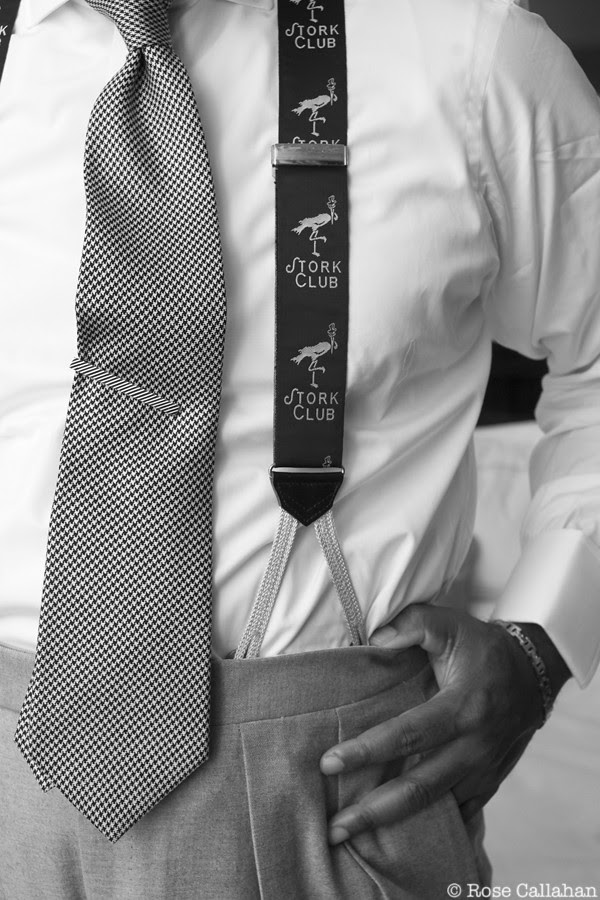 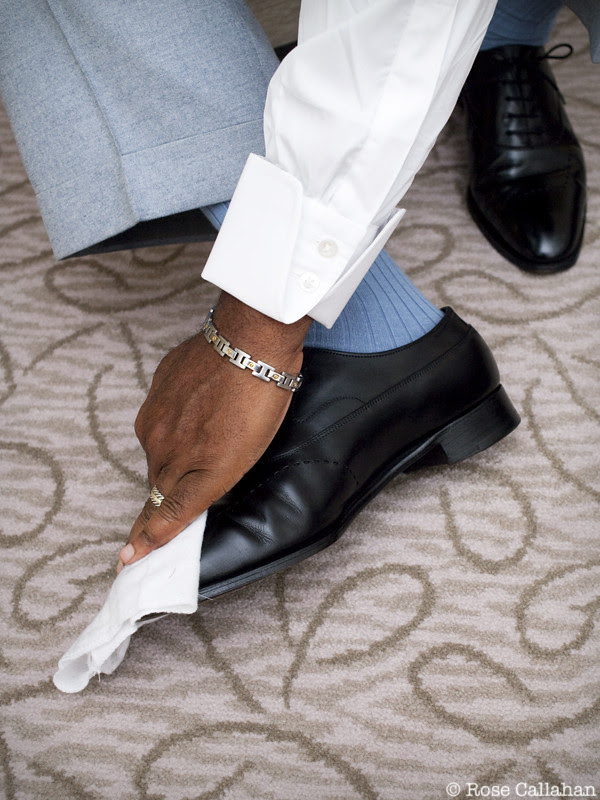 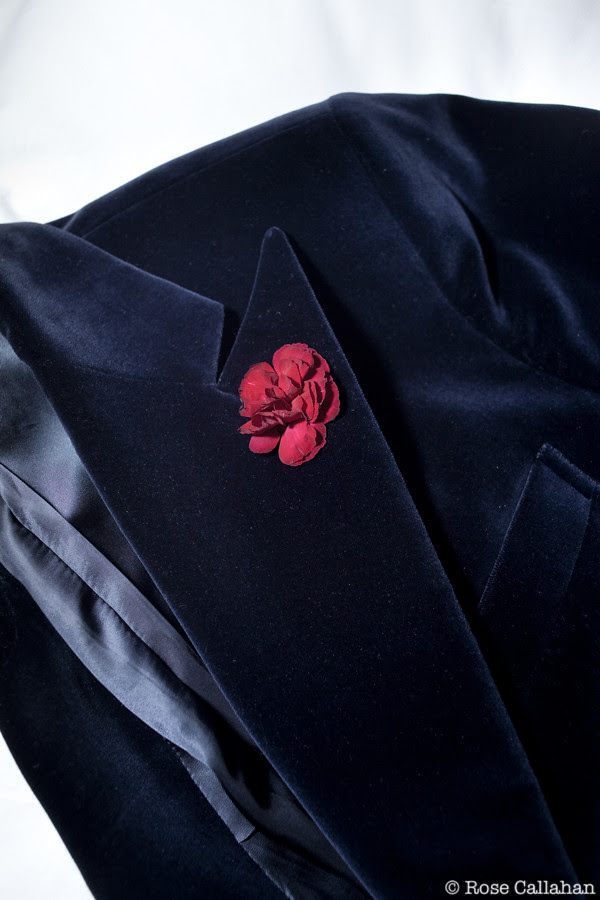 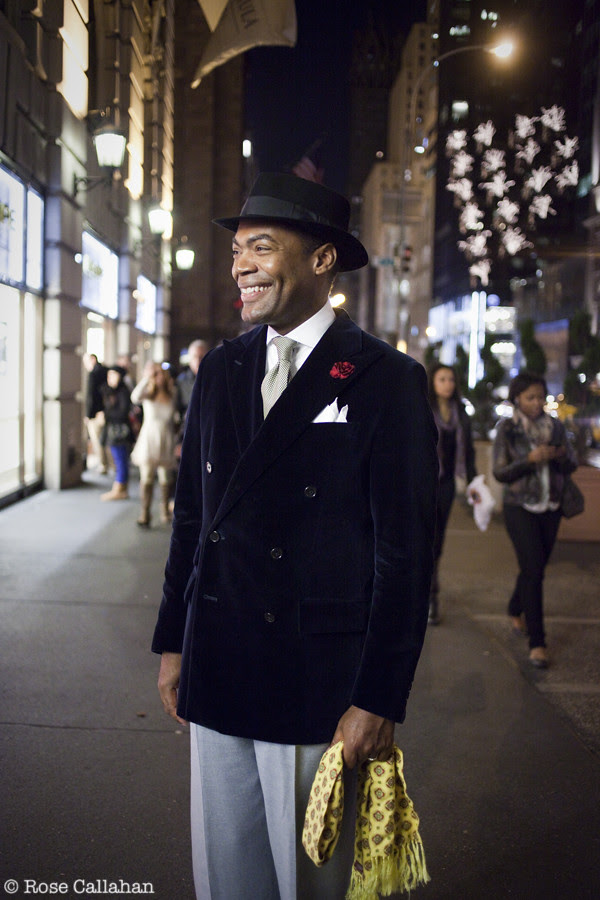 Charming the passers by on Fifth Avenue 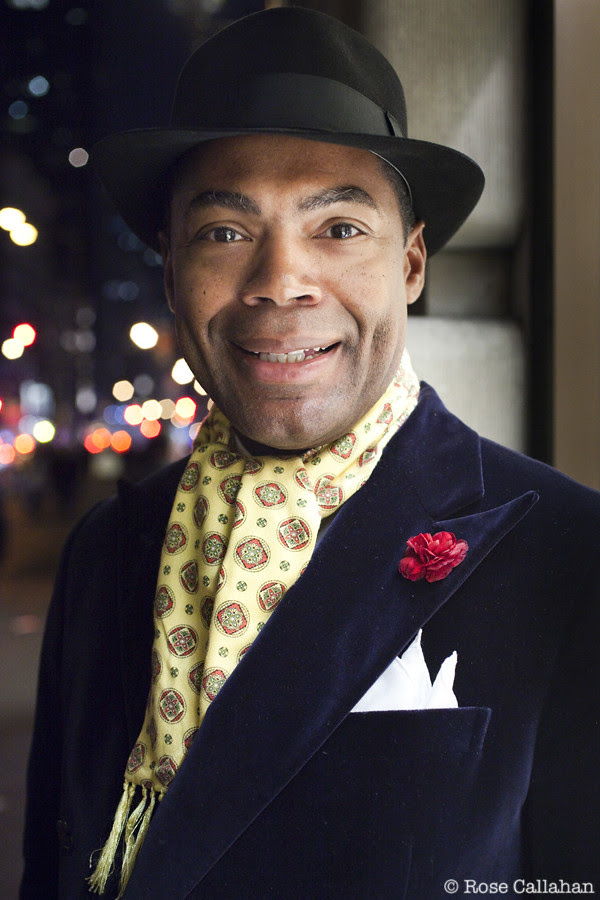